Using the new extreme adaptive optics system SPHERE of ESO’s Very Large Telescope, an international team led by a Paris Observatory astronomer has obtained the first image of the visible surface of a star other than the Sun, the red supergiant Betelgeuse.

Betelgeuse is one of the largest stars known, with a radius of 700 times the Sun’s.

Thanks to its proximity ( 640 light-years), its apparent diameter (45 milliarcseconds) is among the largest of all stars. It is equivalent to the apparent size of a 1€ coin observed at a distance of 100 kilometers.

The vivid orange color of the supergiant star (α Orionis) is one of the most remarkable sights of the winter sky. This hue is caused by its particularly low surface temperature of approximately 4000°C (compared to 6000°C for the Sun).

As it is a massive star, Betelgeuse has a very short lifetime of about ten million years, and it will likely end in a powerful supernova explosion within the next million year. 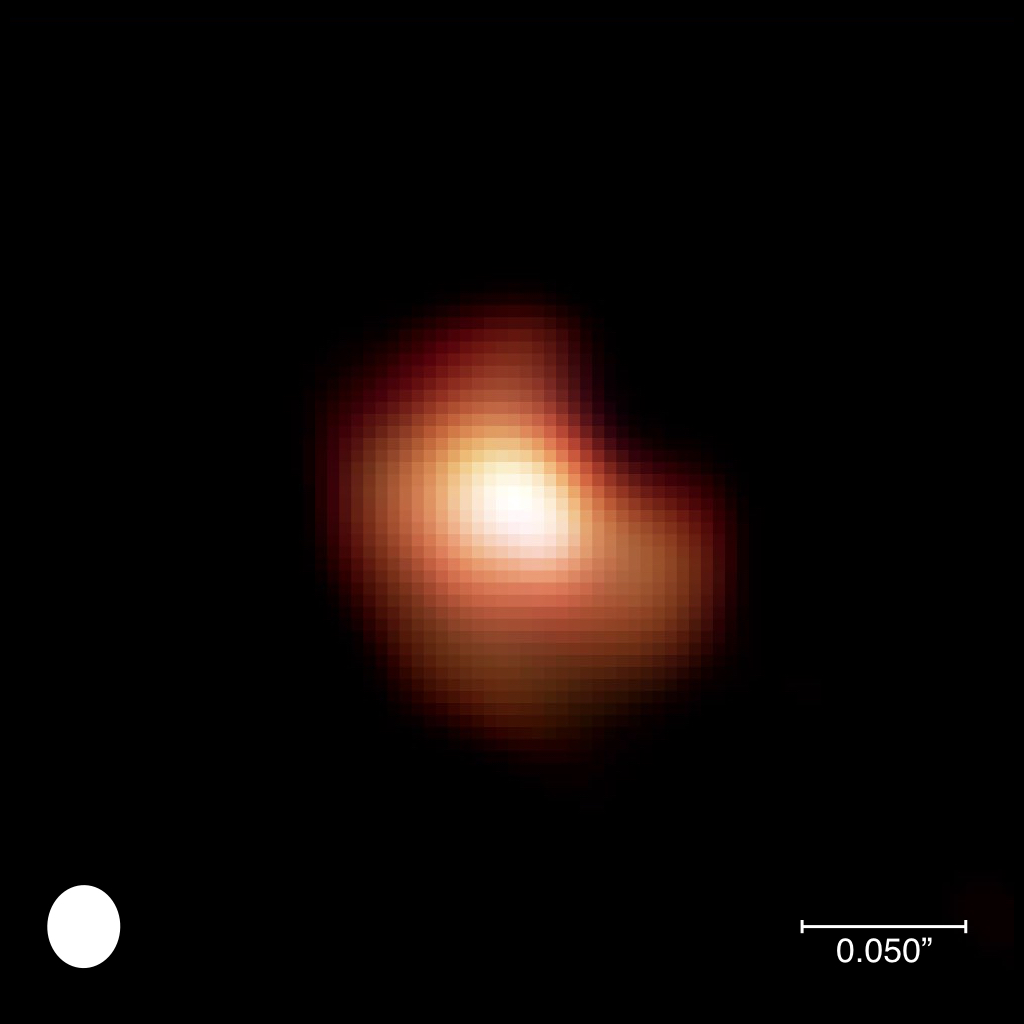 Figure 1. Color composite image of Betelgeuse from SPHERE/ZIMPOL observations.
The resolution of the telescope is represented with the white ellipse in the lower left corner.

Betelgeuse is currently loosing mass at a rate of several Earth masses per year, enriching the interstellar medium with chemical elements produced by the nuclear reactions (oxygen, carbon, silicium,...). They expand from the star’s surface, forming molecules and dust as they cool down. Evolved stars as Betelgeuse thus play a central role in the chemical evolution of the Universe.

How the material is expelled from the surface of the star is still largely mysterious, and Betelgeuse is a prime target to study this phenomenon.

This is the reason why Betelgeuse was observed in March 2015 by an international team led by Pierre Kervella (CNRS UMI FCA & LESIA, Paris Observatory) using the new SPHERE/ZIMPOL instrument of the European Southern Observatory’s Very Large Telescope (Cerro Paranal, Chile).

SPHERE is a new generation extreme adaptive optics system that corrects very efficiently the perturbations of the atmosphere. This resulting images are diffraction-limited, achieving the theoretical resolution limit of the telescope down to visible wavelengths.

Precious hints on the mass-loss mechanism

The SPHERE color image of Betelgeuse as it would appear to the human eye is presented in Fig. 1. This is the first image of the visible surface (the photosphere) of a star other than the Sun. The white ellipse shows the resolution element of the telescope. The photosphere of Betelgeuse appears irregular and surrounded by gaseous plumes.

These asymmetries strengthen previous indications that the mass loss of Betelgeuse is likely tied to the vigorous convective motions in its atmosphere.

The ZIMPOL camera also measures the polarization of the light, that is caused by the scattering of the stellar light by the dust surrounding the star. 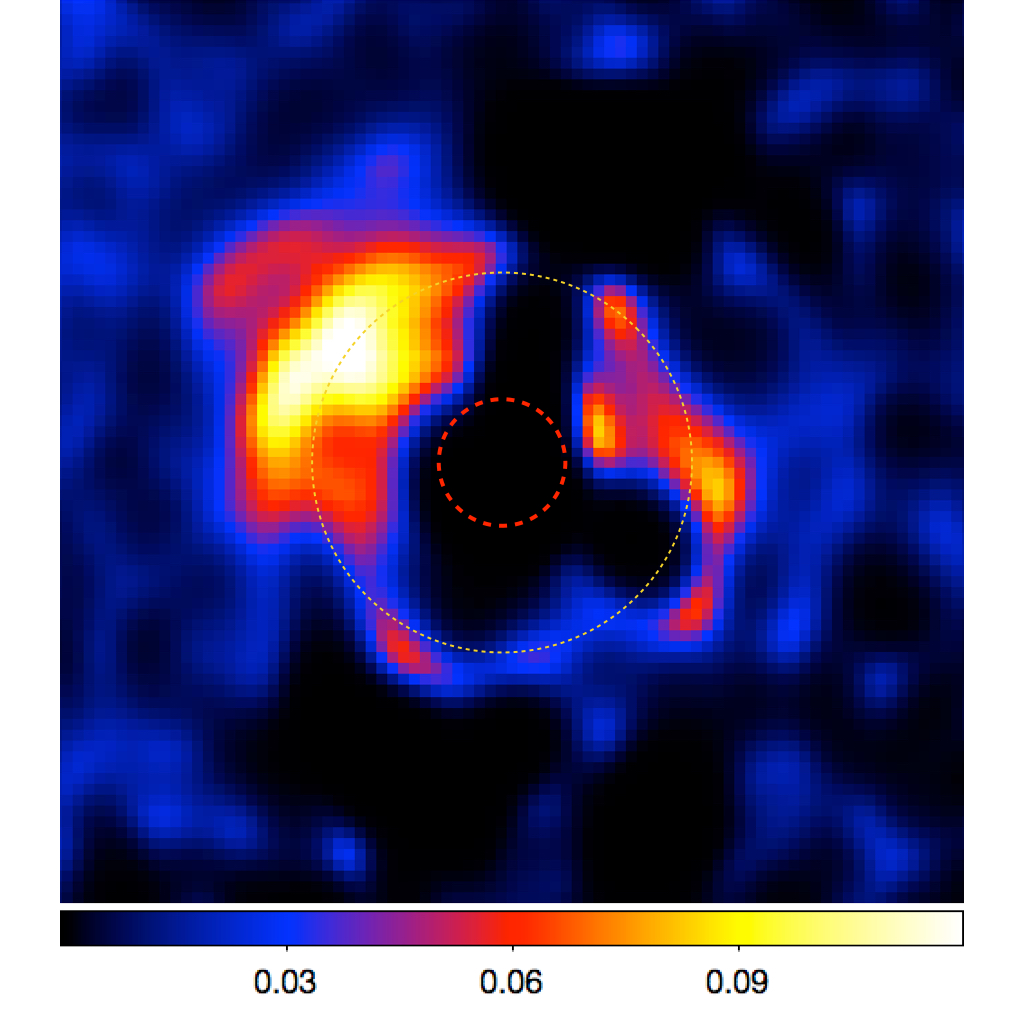 Figure 2. Map of the degree of linear polarization around Betelgeuse.
The mean size of the star’s photosphere is shown with a red dashed circle,
and the yellow circle marks 3 times the star’s radius.

The polarization map (Fig. 2) indicates that dust is present in an asymmetric and incomplete dust shell at an altitude of approximately 3 times the star’s radius.

The presence of dust grains so close to the star indicates that they likely play an important role in the mass-loss mechanism.