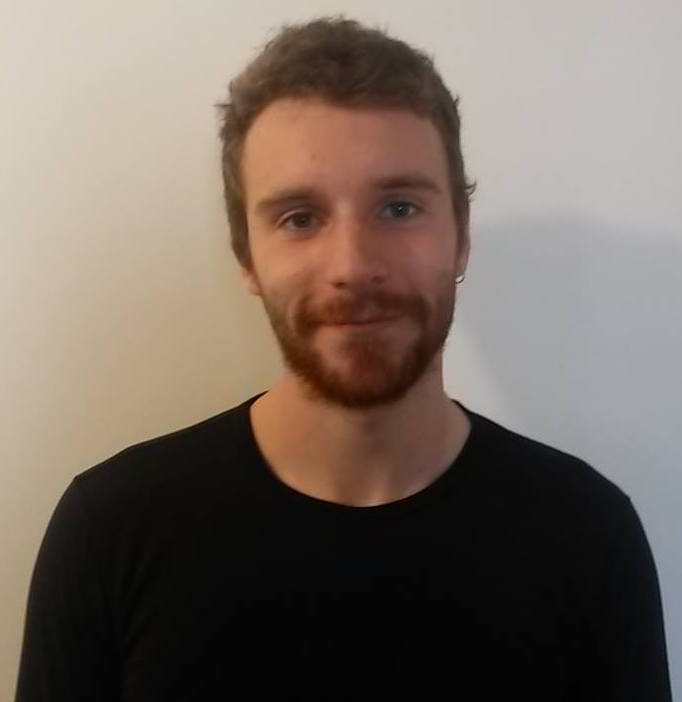 Composition, elastic and thermo-mechanical properties of the Martian lithosphere

The strong and cold outermost portion of a planet is conventionally referred to as the lithosphere. When this layer is loaded by volcanoes, magmatic intrusions, or even ice caps, it deviates from its original state and bends. This compensation mechanism gives rise to two principal observables that are detectable from orbit: gravity anomalies, generally measured by applying Doppler tracking methods on orbiting spacecraft, and topographic expressions unveiled by laser altimeters or radar sounders.

By considering that, on geologic timescales, the Martian lithosphere behaves as a thin (compared to the wavelength of the deformation) and isotropic elastic shell overlaying an inviscid mantle, it is straightforward to model the deflection of the lithosphere under imposed loads and match the theoretical gravitational or topographic signatures to observations. On the basis of these comparisons, it is possible to estimates both the elastic thickness of the lithosphere (linked to its thermal state) that is required to support the investigated edifice, at the time it was emplaced, and the internal and surface densities (hence composition).

As a first project, I conducted an analysis (Broquet & Wieczorek, 2019) of the gravitational signature of kilometer-sized Martian volcanoes. In this study, we model the deformation of the lithosphere under volcanic loads and compare the resulting theoretical gravitation signal to observations. The bulk density of the volcanic structures is found to have a mean value of 3200 ± 200 kg m-3, which is representative of iron-rich basalts as sampled by the Martian basaltic meteorites. The elastic part of the lithosphere, that maintains loads over geologic timescale, is constrained to have been weak when the oldest volcanoes ( > 3.2 Ga) formed, which implies that the lithosphere was hot and thin early in geologic history. Conversely, we obtain that younger volcanoes ( < 3 Ga) were emplaced on cold and strong elastic lithospheres. This chronology of formation tailors a geodynamic history in which the lithosphere strengthens with time as the planet cools and controls the surface expression of magmatism.

The present-day geodynamic state of the lithosphere, hints from loading models of the Martian polar caps

As part of a second project, I am investigating the composition and geodynamic state of the lithosphere beneath the polar caps of Mars (see Broquet et al., LPSC51, Broquet et al., LPSC51, Broquet et al., 2020). Using radar data from Mars Advanced Radar for Subsurface and Ionosphere Sounding (MARSIS) and SHAllow RADar (SHARAD) coupled with a lithospheric loading model, we self-consistently estimate the density and real dielectric constant of the polar cap, and the elastic thickness of the lithosphere underneath. We show that the lithosphere below the north polar cap is currently extremely rigid and cold (elastic thickness of 330 km, heat flow of 16 mW m-2). The south polar cap is however supported by a thinner and warmer lithosphere of about 200 km, implying a heat flow of 26 mW m-2. These results suggest that there is a dichotomy in surface heat flow on Mars, which is controlled by the crust that is highly enriched in heat-producing elements. Our inferred compositions suggest that for reasonable dust content, a minimum of 10 vol.% CO2 ice is buried in the north polar deposits, which may have important implications for the climate evolution of Mars.

Among the several tools I developed for these projects, I use the computationally efficient and well documented SHTOOLS software package of Wieczorek et al. (2018).